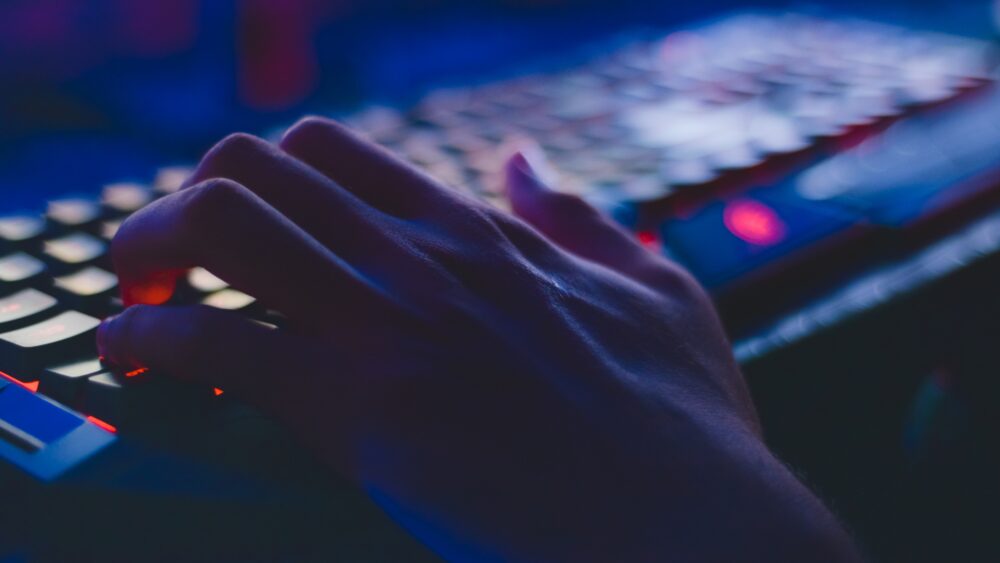 What Happens When You Don’t Patch Security Updates?

When you’re working on a project and a window pops up asking to install the latest update, you might be annoyed at the interruption and click on the “Remind Me Later” button. However, even the smallest patch update is a big deal when it comes to keeping the devices and system secure.

So what happens if you skip patching security updates? Security patches are extremely important because they protect the system from data breaches and long-term infections. They’re also a way to fix bugs and improve compatibility with the rest of the system. Skipping security patches also means the team may encounter frequent downtimes and miss out on the more advanced security systems available.

What Security Patches Are and Why You Should Update Them

It’s common for software companies to release a program with bugs and vulnerabilities, but the developers are quick in fixing these security loopholes once someone notifies them about it. Once the solution for the vulnerability is ready, they release it to the software’s users in an update called “security patch.”

Patches are important in limiting the vulnerabilities of embedded systems, operating systems, and applications. They’re important in securing the digital assets and operations of an organization. No new software is perfectly designed, so expect developers to release patch updates from time to time.

While system users don’t immediately notice the difference in their device after applying the update, it’s still crucial to set aside some time for the patch to finish. Failing to update the patch only leaves a gaping security hole in the system that hackers won’t hesitate to exploit for their gain.

One of the biggest mistakes that employees make is ignoring the update notification when it shows up to get more work done instead. Although this action seems harmless, it may have serious consequences for the organization which could include:

The most important consequence of skipping the security update is the increased risk of suffering a major data breach. Hackers are resourceful so it’s easy for them to find a loophole in the security system and use it to get in and collect important data about the company.

About 60% of data breaches are the result of unpatched vulnerabilities in the system. One example of this case is the WannaCry ransomware campaign where a small vulnerability in the Windows OS led to the exploitation of small and large companies. While Microsoft already issued the right patch for this, millions were still affected simply because they didn’t update.

When viruses and other malware enter a system, they don’t just get out easily. Most of them steal information for long periods, so they work hard in keeping a low profile to avoid getting detected. Neglecting security patch installations may result in a long-term infection because hackers continuously use the vulnerability they find until the user takes the necessary steps to remove it.

Long-term infection is a huge problem because it grows exponentially. Hackers share a common interest with other cybercriminals, so there’s a chance that the same one who exploited the vulnerability in the system before may share the important information they found with others. Anyone with information about the compromised system can get in as frequently and as long as they want to.

If something in the operating system suddenly appears and reappears, employees might lose focus or waste time trying to figure out what’s wrong. This might be caused by a bug and the only way to fix it is to report the bug to the developers and wait until they release an update to fix it along with the other vulnerabilities in the system.

The software may also have internal glitches that prevent it from running smoothly or even force unwanted downtimes. This hurts the business because of the backlog of work so it’s better to avoid the inevitable and update patches when they come.

Some updates are installed in the background and only require the user to reboot the machine as a final step. But deferring the reboot until it’s forgotten at the end of the day only negates the updates installed. The more users ignore the update, the more time the system needs to keep up with the installation. When dozens of security patch updates queue up, it might take several hours before the users can continue working.

5) Missing Out On New and More Advanced Security Systems

Although most users think that their current security patch works well because they haven’t encountered problems yet, they might be missing out on helpful features and more advanced security systems that protect their devices better.

Most hackers are also smart and resourceful so software engineers and developers continuously make security patches and updates that make it difficult for these cybercriminals to break through. Having the old security system in the device only makes it easier for hackers to exploit vulnerabilities they might be familiar with.

6) Loss of Compatibility With Other Functions

Some applications or programs can’t run smoothly if the current patch version isn’t compatible or supported. Security patch updates often have new capabilities that many software and program developers take advantage of to improve the system’s overall security. If you skipped an update required for a new function, then there might be compatibility issues that prevent it from running smoothly.

All Your IT Needs and More at Abacus

Everyone wants their updates to go smoothly without causing interruptions when they work. Luckily, our team of engineers and support personnel at Abacus can get the work done so you can have a more robust cybersecurity system. We provide a wide range of IT services including system security patching to give our clients multi-layered protection from viruses, malware, and other cyber threats.

Contact us today to find out how we can help using customized IT solutions.