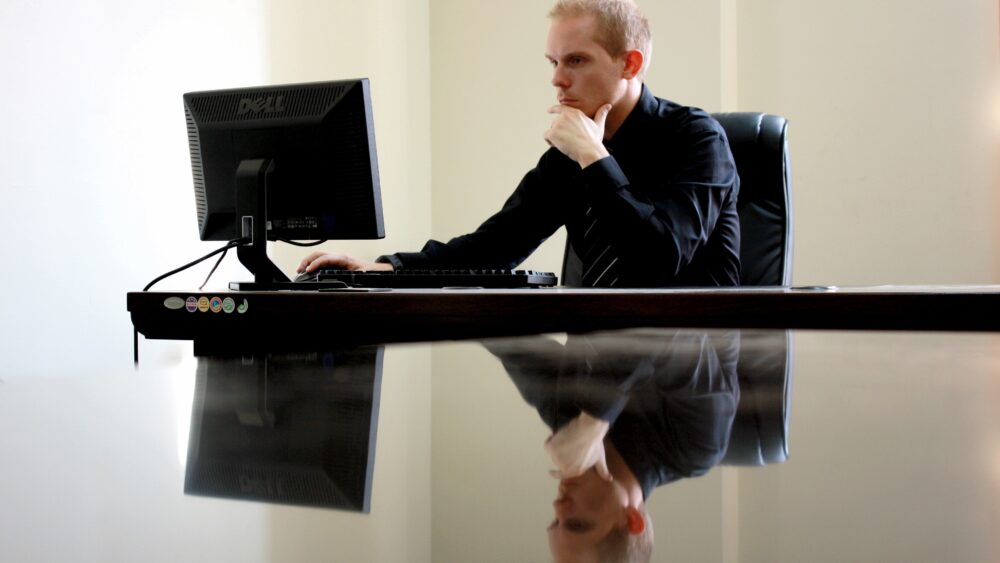 Is Windows Defender a Good Antivirus?

There are dozens of high-end antivirus software available on the market but most of them must be purchased. Luckily, computers that operate using Windows 8 or 10 already have built-in antivirus protection: the Windows Defender.

But is Windows Defender good enough to protect your computer? The latest version of Windows Defender is the most secure one yet; it can provide a solid level of protection against most viruses and malware but still lacks a few key features like web and password protection that you can find in other antivirus software.

The Importance of Cybersecurity and Installing Antivirus Software

With each passing year, cyberattacks increase and damages become more serious. For small to medium businesses, the cost of damages from cybercrime can reach up to $383,365 per attack.

One simple way to strengthen cybersecurity is by installing antivirus software. It serves as the computer’s first line of defense against viruses, malware, ransomware, trojan horses, adware, spyware, and other malicious content online. That’s why investing in good antivirus software is better – it saves time and resources that are spent on recovering data and deleting the virus.

Is Windows Defender Enough for Your Computer?

But with Microsoft’s recent efforts to improve the software, Windows Defender is now at par with some of the best antivirus solutions in the market. However, it still falls short when it comes to other features that some free alternatives can offer.

What it Can Do

Windows Defender scans the system in search for known malware signatures. It also monitors the system for different signs of infection. According to the latest comparative studies by AVcomparatives, Defender did better than other paid services when it comes to ensuring that no malware can take over the test systems.

Microsoft’s attempt to improve Windows Defender was effective since it can now offer:

Here’s a look at some of the essential features from other antivirus software that Windows Defender that are lacking:

How to Get Better Cybersecurity Protection

Windows Defender is a decent antivirus program, but to ensure the network or device’s security, additional measures might be needed. You can pick from the following options to strengthen the computer’s protection:

Once you decide to take your computer’s protection up a notch, the next step is to look into possible alternatives and how they perform against each other.

A German lab called AV-Test Institute performs tests on different antivirus software to find out which of them is the best. They measure each one using three criteria: performance, protection, and usability. A software can score a maximum of 18 overall, but to pass the AV test, it should score at least 10 with no zero in any of the three test areas.

Whether you’re searching for antivirus software to replace or support Windows Defender, here are some of the best options to choose from:

Get Comprehensive Cybersecurity Protection with Abacus

Protect your network and device from cyberattacks by strengthening the overall security. Here at Abacus, we offer multi-layered and extensive solutions to defend the organization’s data.

With our decades of experience in the industry, we have provided hundreds of customers with efficient IT solutions that fit their needs. Call us now at (865) 505 – 6860 for comprehensive cybersecurity protection against viruses and other malicious content.