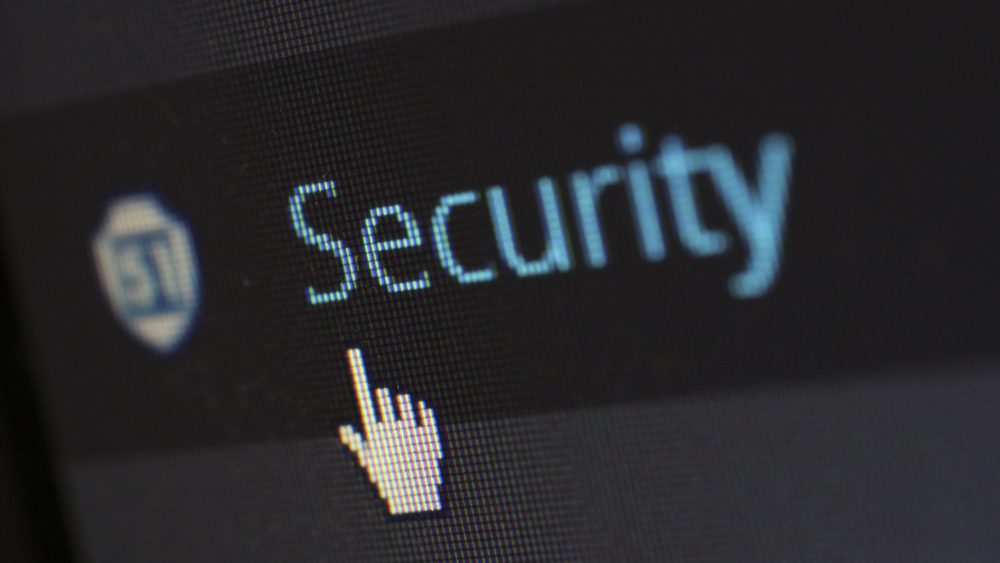 Next to healthcare and federal governments, financial services are the next most vulnerable sector when it comes to cybersecurity. On average, American businesses are attacked 4 million times per year, whereas banking services and companies are attacked up to 1 billion times a year, according to previous Symantec chairman Dan Schulman. Knowing common cyber threats is the preliminary step preventing data loss and security breach.

So, what are the top cybersecurity attacks experienced by banks? Phishing, social engineering, ransomware, IoTs getting hacked, DOS attacks, and information theft are the top seven security issues faced by the financial sector.

In this article, we break down each of the seven cyber threats, as well as IT practices your organization can adopt to toughen your cybersecurity.

What Is Financial Cybercrime

Financial cybercrime is an attack on the security of banks, credit unions, and other financial institutions. Cyberattacks come in many forms including information theft, phishing, and ransomware. Ultimately the attacker’s goal is to breach the bank’s security in order to obtain customer or institution information, which will either be sold on illegal marketplaces or used to directly transfer funds from the bank to the attackers’ account.

Because most of banking transactions are done digitally, workers in the industry tend to operate on the assumption that only digital devices are vulnerable to data risk.

Cybercrime In Banks and Credit Unions: Where To Look

In reality, endpoint devices aren’t the only weak link in your security structure. Tricking unknowing employees through phishing attempts and extortion attacks on bank executives still rank among the most common (and effective) cyberattacks on banks and financial institutions.

The series of attacks by the Carbanak cybercrime group illustrates the importance of a multi-faceted protection system. This group was able to steal amounts totaling $1 billion by gaining access to banking systems through phishing attempts on employees. The hackers then used admin access to inflate existing accounts with fake balances and withdraw the money through ATM machines.

Why Cybersecurity Is Important For Banks

According to a report by IBM, the finance sector was the most-attacked industry for three consecutive years. Other eye-opening stats include:

These stats may apply to bigger corporations but global banks aren’t the only ones at risk. Smaller financial institutions and community banks are just as vulnerable to cybersecurity threats — if not more.

For community banks with no comprehensive IT systems in place, a single attack can immediately halt all operations and even cause bankruptcy.

Even after surviving a data breach, your financial institution will have to face liability costs and deal with customer backlash. Loyal customers will find it impossible to trust your bank and likely transfer to another service that doesn’t have a history of cyber threats.

With the rise of Bitcoin and other blockchain tech, it’s easier for attackers to launch cyberattacks without the worry of being traced. Now more than ever, investing in a multilayer IT protection system is non-negotiable for financial services.

For banking services both big and small, the nature of attacks is generally the same. Here are the top seven common cyberattacks done on banks:

Information theft is a gateway attempt that, when successful, allows attackers to penetrate the entire security system. Any compromised data including phone numbers, email addresses, usernames, passwords, or even transaction history can be bought or sold on the dark web. These lists can be consolidated to create fake identities to buy products or services, or even create a new account with your bank.

Aside from identity theft, hackers can also perform credential stuffing. They don’t need your current username and password to get through your security; even old passwords and other personal information can be used to hack your account. Using automated tools that will attempt multiple logins, attackers can use thousands of password combinations until it leads to a security breach.

Email phishing is one of the most common threats in financial services. Phishing attacks involve the use of emails to trick employees to click on malicious links, download harmful attachments, or enter login details on fake websites. Clerks, receptionists, and other low to mid-level employees are among the most common targets.

Once employees unknowingly reveal crucial information, hackers can penetrate your defense systems with little to no effort. Internal documents, customer information, and bank accounts are now within reach.

Social engineering attacks are often done through calls, messages, emails, or even social media. For example, a hacker posing as an angry customer can pressure the clerk into giving him or her access to sensitive information. The hacker may send “proof” of hacking attempts and try to get the clerk to change the account’s login details.

For the most part, social engineering attempts can be avoided through extensive employee training. All employees have to be onboarded regarding ongoing scams in order to prevent data and security breaches at all levels.

A bank’s vulnerability increases with the number of devices connected to its network. Even if you protect endpoint devices like computers and cellphones, other devices connected to your network can still open up your financial institution to security issues and cyber threats.

Routers, printers, webcams, and other Internet of Things (IoT) devices that have access to your bank’s network can open up holes in your security, precisely because they don’t have the same security measures as computers. This is especially risky for banks operating in different locations. A single breach can bring down the entire network and compromise all branches.

There are different ways these unprotected IoT devices can be exploited. For instance, printers may store information that hackers can use to launch more sophisticated attacks. Once malware is installed on a device, attackers can easily spread it throughout your entire network, giving them easy access to banking data and information.

Ransomware is a type of malware that demands a form of payment in order for users to regain control of the computer or release customer data. An encryption lock is installed on the user’s computer, preventing anyone from accessing the computer or its files.

You’ll know you’re under a ransomware attack because hackers will display payment instructions on your screen. To pay the ransom, most attackers instruct their victims to pay through hard-to-track payment systems such as Bitcoin.

The malware typically enters the computer through phishing attacks. After a malicious file is downloaded and given authorization, attackers can install encryption codes behind the scenes.

However, not all ransomware has to be downloaded. In 2016, ransomware exploiting a vulnerability in the Oracle WebLogic server allowed hackers to install malware directly onto connected users, even without any clicking or authorization.

This goes to show that businesses, especially banks, need foolproof ransomware systems that can automatically block cyber threats upon execution. A simple antivirus or anti-malware isn’t enough to keep your systems safe from data risk.

Extortion emails are similar to ransomware in that payment or information is being asked in exchange for the target’s data. Extortion emails are typically sent to high-level bank employees who are being extorted to share executive-level access to data.

During an extortion attack, hackers typically threaten to leak company secrets or personal information in exchange for access to either banking records or money. Attackers will likely claim they have evidence in the form of email receipts, classified documents, or recordings from your webcam and mic.

Unlike ransomware, extortion attacks don’t prevent you from accessing your files or your computer. To prevent further breaches in your security, it’s best to contact an IT officer to mitigate the risks associated with this attack.

A denial-of-service attack involves using one or multiple computers (in this case DDOS or distributed-denial-of-service) to overwhelm a network, causing it to shut down temporarily. The goal of a DOS attack is to prevent outside users from accessing a network, webpage, or service, leading to indefinite downtime.

For businesses that promise 24/7 support, DOS attacks can cripple your operations and harm business reputation. As a financial institution, your bank or credit union is already more vulnerable than services in other industries since customers are expected to gain access to your online portals at any given time.

While there’s no way to guarantee that you won’t experience a DOS attack, there are ways you can mitigate its effects on your network. Having a DOS protection solution in place can redirect malicious traffic away from your network, giving way for “clean” traffic to filter through.

Cybersecurity In Banking: How To Keep Your Data Safe

The financial and banking industry might be susceptible to cyber threats, but it doesn’t mean your institution is an inevitable victim of malicious attacks. Fortifying your IT structure and installing both detection and prevention systems are crucial in preparing for security and data breaches.

Aside from strengthening your security, backup and disaster recovery plans will give your organization an opportunity to rollback after an attack has been detected.

Here are the top cybersecurity measures you can implement to minimize your risk to cyber threats:

At Abacus, we help financial services prepare for the worst before it even happens. From securing all IoTs in your network to sourcing the best malware and protection systems, we are here to make banking safer for your customers and your employees.
To learn more about how our team of technicians and cybersecurity engineers can help protect your credit union or bank, get in touch with us at info@goabacus.com or call us at (856) 505 6860.