Blog
Abacus / Business / What Are the Benefits of Server Virtualization?
Aug 13 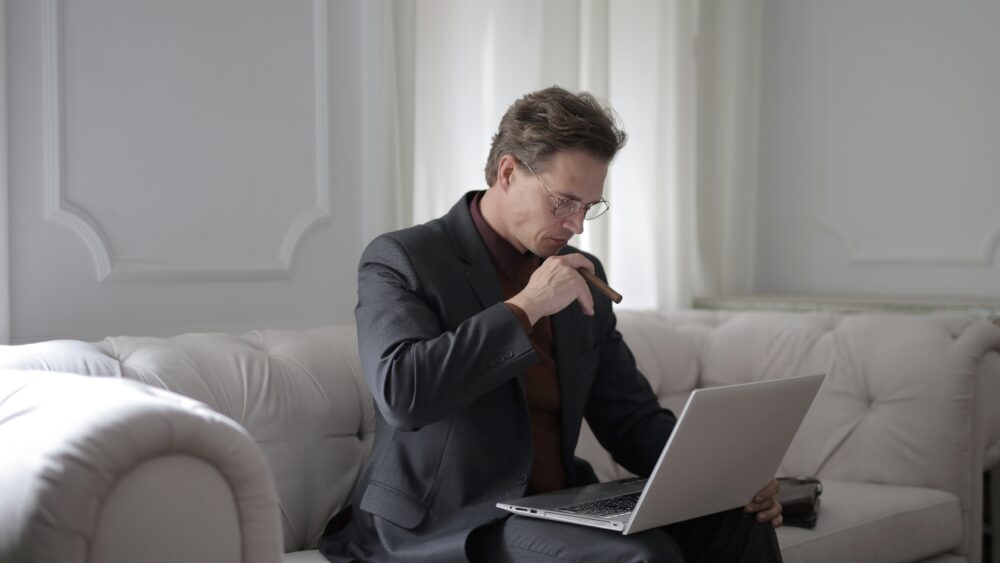 What Are the Benefits of Server Virtualization?

Server virtualization is the process of converting a physical server into multiple, isolated virtual servers through a software application. Instead of running only one operating system, users can maximize the server in different ways through virtualization.

So what are the benefits of server virtualization? By partitioning your server to run multiple programs, you can lessen hardware and energy costs. Other benefits of virtualization include allowing you to move your system to the cloud, which will improve disaster recovery and help you deploy workload faster. Overall, to virtualize server systems results in boosting server capabilities and reducing complications related to server use.

What Is Server Virtualization?

Server computers are powerful machines that host files, data, and other applications on computer networks. Each server is usually dedicated to a specific application, since it would be easier to track down any problems that occur in a single server.

However, this approach encounters a lot of problems. For one, most servers don’t get to utilize all of their processing power. This means that only a small portion of the network’s servers are fully utilized, while other capabilities remain idle.

Due to improper workload distribution, data centers become physically overcrowded with racks of underused servers. This takes up a lot of space, consume power, and generate heat – while complicating the computer networks.

Server virtualization addresses these issues. Using a software application, virtualization can divide a physical server into multiple, virtual isolated servers that can run their own applications and operating systems.

As the virtual servers act as their own unique device, they can mask server resources from other server users. Virtualization allows your business to deliver web hosting services, increase the capacity of their physical servers, and maximize the resources in their IT infrastructure.

As a concept, virtualization isn’t entirely new. Over the past few decades, virtual machines have been created on supercomputers. However, it has only been in recent years that this concept can be applied to servers. In fact, the virtualization of servers is still a popular topic in IT circles.

The Benefits of Server Virtualization

The benefits of virtualization outweigh any upfront costs. More and more companies have begun to discover why they need virtualization, and they realize that servers virtualization will help them out in the long-run. Here are some of the top benefits virtualizing servers can offer to your business:

Because you would have fewer physical servers available, it would take your IT team less time to maintain everything. Your server will be able implement new applications in minutes, rather than days or weeks.

Server virtualization can also offer additional features which won’t be available in the physical server, such as data recovery and workload distribution. These features can help increase uptime, or the measure of time when an operating system is available and reliable.

The creation of independent user environments will keep everything separate so in case one server goes down, the others won’t be affected. Programmers will also be able to test new software and run applications on a virtual server without interfering with the functions of other servers.

Data center virtualization will help you keep up with your data resources and surpass your competitors. Instead of filling out a purchase order, waiting for the physical server, then waiting even longer for the operating system and apps to finish installing, you can easily clone an existing virtual machine in minutes.

System provisioning and deployment will no longer take as much money or time needed, and your IT administrators will have more time to do other tasks. Virtualization will also lessen downtime for end users, since they don’t need to wait for one server to be fixed each time an issue arises.

Partitioning your physical server into virtual servers will help you deploy, operate, and maintain multiple operating system instances at once, without needing to spend additional money on extra physical servers. According to an IDC report in 2011, IT departments that adopted server virtualization saw a 40% reduction in both hardware and software costs.

Not only do you collect additional savings from hardware, but you also reduce the rack space and floor space a number of physical servers will consume. Aside from lowered hardware costs, server consolidation can also reduce energy costs by 80%. With fewer serves consuming power, the cost for cooling and generating energy can be significantly lessened. You can even begin to plan and implement for green IT.

Lastly, the benefits of migrating from one physical server to a number of virtual servers include spending less money on web hosting and data protection. Data privacy is preserved since you have independent servers that don’t interact with each other, and you can fit dozens of servers on one physical computer – so you can safely increase supply without compromising data.

Virtualization can get your IT infrastructure ready with an escape plan for swift disaster recovery. You can easily back-up and restore your virtual servers, since you’re already hardware independent and don’t rely on several physical servers.

Image-based back-ups allow your company to create replication sites in the middle of the day, thanks to snapshot technology. Some virtualization software features a site recovery manager, which can automate testing for problems and switching to a standby server quickly and safely. This prevents any disruption occurring for the end users.

With virtual, portable servers ready, your hardware becomes abstract. This makes it easier to move your data from its data center to a private cloud hosting facility. Cloud computing is essential in delivering services to internet users more effectively, and virtualization makes it safer and faster to store data onto the cloud.

The Future of Server Virtualization

With this in mind, it’s safe to say that server virtualization is on solid footing. Some estimates figure that the saturation of virtualization technology is as high as 90%, so it’s difficult to imagine something new coming along that can be used as widely. However, there is no technology that can be spared from becoming obsolete.

For server virtualization, the future is heading towards making everything even smaller. Since virtualization took a physical device and sliced it up to allow multiple operating systems and applications, developers have now begun to cut applications into smaller microservices stored in lightweight containers. Serverless computing is also being considered, which implies that virtualization will no longer be necessary, as the codes will run on the metal itself.

While these options are still being developed and tested, virtual machines continue as the leading technology in server computing.

Experience Robust IT Solutions With Abacus

Virtualizing your servers allows your business to engage in cloud computing, so why not have yours done with the IT pros at Abacus?

Abacus is the top managed IT service team in New Jersey, working with all types of businesses in need of professional IT services on a regular basis. Contact us at Abacus today to find out more.