Blog
Abacus / Cybersecurity / What Is Next-Generation Antivirus: Everything You Need To Know
May 24 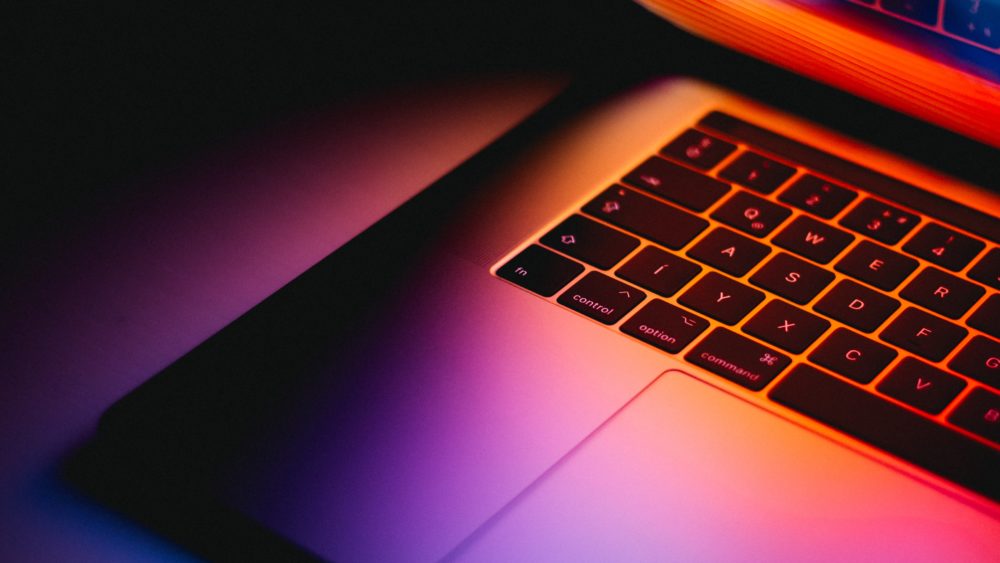 What Is Next-Generation Antivirus: Everything You Need To Know

So, what is an NGAV? An NGAV or a next-generation antivirus is a new brand of antivirus designed to ward off threats on all levels. Compared to old AV systems, NGAVs are built to defend computer systems from the latest, and even emerging, cybersecurity threats.

What Is Next-Generation Antivirus?

Next-generation antivirus (NGAV) is the latest in endpoint security. What makes it “next generation” is its ability to predict attacks and detect malicious code by looking at application and file behavior, instead of executing commands after the attack has already been detected by your system. Compared to legacy antivirus systems, NGAVs are more responsive and provide a proactive approach to endpoint detection, protection, and response in ways traditional antivirus systems can’t.

So, what’s the difference between next-generation and traditional antivirus?

This may seem sophisticated enough but current defenses set up by legacy AVs aren’t enough to keep up with evolving cybersecurity threats. Nowadays, hackers use fileless vectors such as text scripts and document macros to deliver malicious code onto your endpoint device or system.

The rise of zero-day vulnerabilities means your endpoint protection can’t rely on database information anymore. To protect your data and your network in today’s cyberlandscape, you need an anti-virus software that can address both known and unknown vulnerabilities in your system.

The Danger of Zero-Day Vulnerabilities

The term “zero-day” refers to how developers have had zero days to fix the problem. A zero-day problem is an issue that’s just been exposed, likely already abused by attackers.

Zero-day vulnerabilities are dangerous specifically because anti-virus systems aren’t built to recognize them, which means they can easily bypass your system to deploy an attack. When successful, an attack could lead to data breaches, damage to IT infrastructure, or system downtime. By the time a patch is up, the zero-day vulnerability would have already achieved what it was created to do.

Next Gen Antivirus VS Traditional Antivirus

The scope of what these systems can detect isn’t the only difference separating the two. There are other functionalities found in next-generation antivirus that can’t be found in traditional AV.

Listed below are the other differences and key features of an NGAV:

How Does Next-Generation Anti Virus Work?

To understand just how truly sophisticated (and “next-gen”) an NGAV is, it’s important to understand how it protects your endpoint devices from both new and old malware. Here are just some of the core functionalities, and how it works to bring you the best of endpoint security.

For instance, one of its key features is behavioral analysis. This allows NGAVs to look at applications and see the processes associated with them. NGAVs understand what applications are for and what files they have access to, so if a hacker uses a malware that uses pre-existing applications and file types to crawl through your information, NGAVs will flag this behavior and set up a scan.

Hackers can exploit vulnerabilities in applications like Google Chrome, Word, and even Adobe applications to get access to your data. If your NGAV sees one of these applications running processes that shouldn’t be running by logic of the program’s functions, the software automatically flags this behavior and recommends a series of actions.

NGAVs are different in that these systems no longer execute commands based on the malware’s ID. Instead of acting out on a series of codes, an NGAV looks at malware in parts. It looks at a software, command, or file’s data, bytes, metadata, input, and registers these bits and pieces of information to determine whether something is malicious or not.

Even if a vulnerability is completely new, without an ID flagged as malware, an NGAV has a chance to catch it because it doesn’t take surface information at face value – it looks at how something operates and ensures that applications and files stick to their supposed processes.

3) It Can Disrupt Killchain Attacks

Killchain attacks often begin by researching the target and understanding their vulnerabilities. One of the most common ways to execute this kind of attack is through email phishing. Hackers will send a particularly convincing email or link so targeted that it would not arise suspicion. After the user clicks, a hacker typically uses what is called an exploit kit to scan system vulnerabilities. With this, attackers can code specific responses to penetrate the system.

The code is programmed to communicate with the hacker to let him know the endpoint device has been compromised. Following this, the attacker can execute commands remotely and gain access to files, data, and even scale its access to admin or user level so it can block or even hide logs.

When faced against this type of attack, legacy AVs are practically useless. On the other hand, NGAVs can detect unknown traffic, which will block the hacker from initiating an attack. This will halt the communication between your endpoint device and the hacker, which could save your computer network.

4) It Reads Scripts, Not Signatures

Compared to traditional AV, next-generation anti-virus don’t just read signatures. They recognize script technologies used in hacking. To put it simply, NGAVs don’t just understand specific terms and phrases; they know how a language works and can block these technologies just by recognizing how a script is being utilized.

In this regard, NGAV solutions are several notches above traditional AV because scripts are difficult to compose from scratch, whereas signatures can be constantly created and renewed.

Does My Business Need Next-Gen Antivirus?

Reinforcing your endpoint security with next generation antivirus solutions is crucial just because of how prevalent cybersecurity threats are. Businesses of all sizes are exposed to these threats precisely because hackers are now capable of launching mass attacks and are likely to reach you, regardless of your size.

Still not sure how cybersecurity problems can pose a threat to your endpoint network? Here are reasons to reconsider:

Zero-day vulnerabilities are so prevalent that even big companies are being attacked. In January 2019. Adobe Reader exposed a zero-day vulnerability that involved the theft of password values. Hackers gain access into the endpoint device by forcing a PDF file to communicate with the hacker’s server, which allows the attacker to execute a script remotely, and gain access to user info.

You may not be visiting any malicious websites or clicking any links, but that doesn’t mean your endpoint network is completely safe. Your business can be exposed to these threats after a service or product you’re using is attacked by a cybersecurity threat. Having an antivirus security system will protect you from vulnerabilities from products or services you’re working with.

Ransomware may be one of the top cybersecurity threats to financial institutions, but that doesn’t mean it’s exclusive to the finance and insurance sector. Datto reports that there is a 200% year-over-year downtime cost from ransomware attacks – a price that may not be accessible to most businesses.

Ransomware attacks are especially dangerous because not all attackers release the data after payment. About one-third of businesses who succumbed to payment demands never retrieve their data.

Having an NGAV provides an extra layer of protection for your business, keeping your resources and data under lock and key.

Whitelisting or more specifically application whitelisting is a unique next-gen feature that involves the validation and control of everything that is processed and run on the computer’s operating system. Whitelisting requires deep OS control, because it controls and greenlights all operations on the system, meaning it can also prevent operations from processing.

Whitelisting requires heavy control of the computer’s operating system to function properly, utilizing application signatures to assess the signing keys of access locations, vendors, sub-processes, and file sizes. The main purpose of the application whitelisting feature is to proactively block anything suspicious operating on the OS.

With artificial intelligence, an NGAV can possibly adapt to changes in its settings and detection and blocking behavior depending on its history and experiences.

While some antivirus software might ignore the flexibility proper AI can bring to the table, true NGAV utilizes AI to create the most effective antivirus solution possible, accomplishing much more than a comprehensive whitelisting program.

EDR stands for endpoint detection and response, and EDR integration is a unique feature businesses with NGAV software can now utilize. With EDR, antivirus software can use a comprehensive data set collected from endpoints like process behavior, packets, and logs to thoroughly trace the events that took place during and after a virus infection.

EDR allows NGAV to match IOCs or indicators of a compromise collected from your own endpoints with information sourced from other companies, and see any similarities that point to certain known campaigns or malware. This is known as utilizing threat intelligence, and using it properly can help organizations understand exactly what attacks they experienced and better prepare themselves for similar attacks happening again.

Prepare For The Worst With NGAV

Minimize downtime, avoid data breach and loss, and protect your business like never before with a next-generation security solution built for both unknown and known threats.